I have some posts coming in the near future. A review of 2013 & some other thoughts.

But, to kick off 2014, I thought I’d participate in one of my favorite blogging exercises: Five Minute Friday. And, this week’s word couldn’t have come at a better time.
READY? GO.
Fight.
I’m just not sure I have it in me. Or, rather, I’m not sure where it went.
I know it’s kind of a battle to build the life I want. And when I was younger, I was very good at fighting for it.
But lately, there are too many forces. The outside world. An Enemy who wants to steal, kill, and destroy everything in my life. Myself.
I just don’t have it in me anymore. The battle is tiring. It seems easier to just settle in for a life that is lived on the path of least resistance.
But that’s not what I want. So, in 2014, I am going to rediscover my Fight. My drive. My get-up-and-go. I am going to once again fight for the life I want, the one my Creator has purposes for me and for which He put a passion inside.
Because it is not my own. I will tap into the One who supplies all I need, including my Fight.
And when I absolutely cannot fight anymore, I will step back and allow my mighty God to fight for me.
STOP 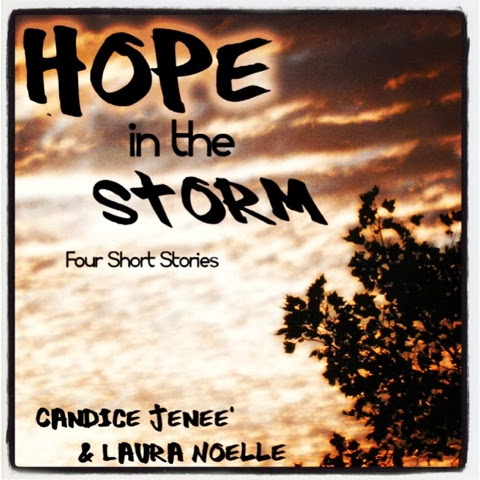